This year will also see the SDF Historical Archive taking part, alongside almost 400 other archive organisations from all over Italy, in the Archivissima festival, the fifth edition of which will be held, with both physical and remote attendance, from the 9th to the 12th of June 2022. The festival contributes in no small measure to raising awareness of and promoting Italy’s vast cultural archive heritage, a heritage that is often overlooked but which has great potential and has so many stories to tell about life in Italy (and further afield!). Participant archives will be opening their doors to the public, revealing the documents and materials they preserve through shows, talks and artistic performances, but also with podcasts and videos.

The theme chosen for this edition is “#change”, intended as the process which, in every era, affects each and every aspect of day to day life for an individual, a business, a region and an entire nation. Change also marks the passage of time, which flows faster than ever in our society today, leaving indelible traces of past experiences and realities, the memories of which are now kept by archives. And this is the starting point needed to not only learn of what once was, but to also “be able to truly live change”.

The SDF Historical Archives will be participating in the initiative by presenting a film titled “SAME throughout the world”, which will be available on the Archivissima website from 18:30 on June the 10th.

The video is a montage of photographic, audiovisual and advertising material illustrating the key events in the internationalisation of SAME, showing how it grew from the small workshop it started out as in 1942 to become a leading global tractor constructor, and revealing the milestones in the expansion of the SAME brand into countries all over the world.

A selection of the most significant and historically most interesting documents used in the video is available below for you to peruse in more detail. 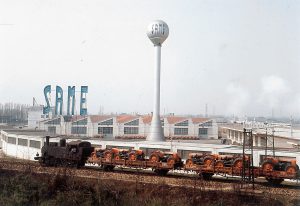 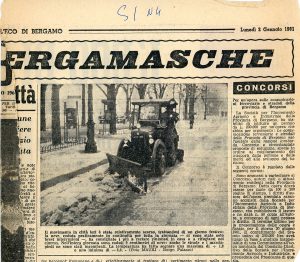 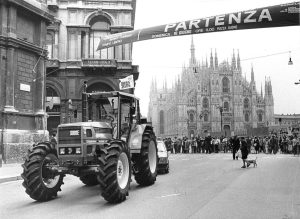 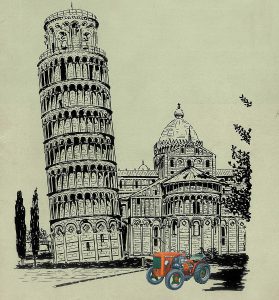 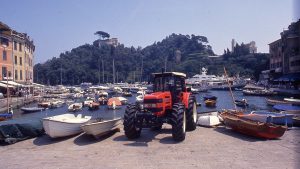 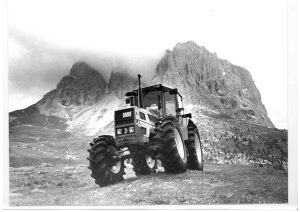 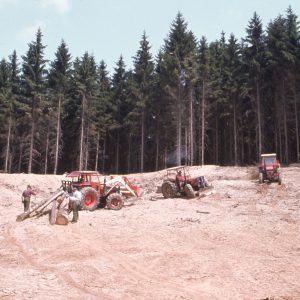 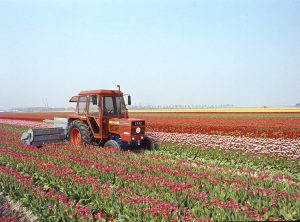 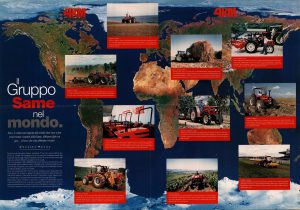 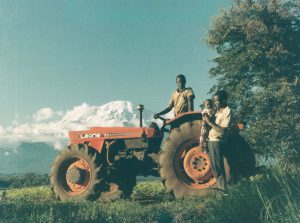 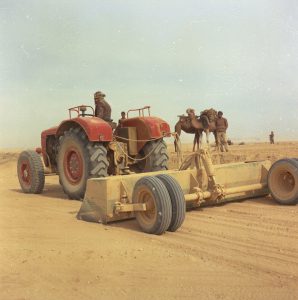 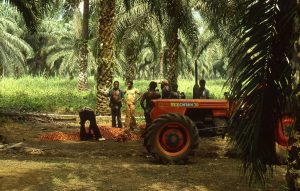 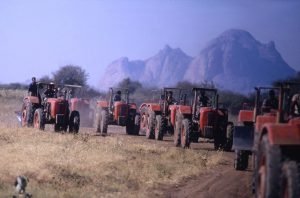