The month of rice

For many farmers in Northern Italy,  September is synonymous with intense work in the rice paddies.
Cultivated by mankind for thousands of years, rice is one of the most important resources for the global economy, and plays a fundamental role in feeding poorer populations. Of the many plant species encompassed by the term “rice”, only Oryza sativa (a plant originally from Southeast Asia) is a significant staple in meeting the nutritional needs of mankind. 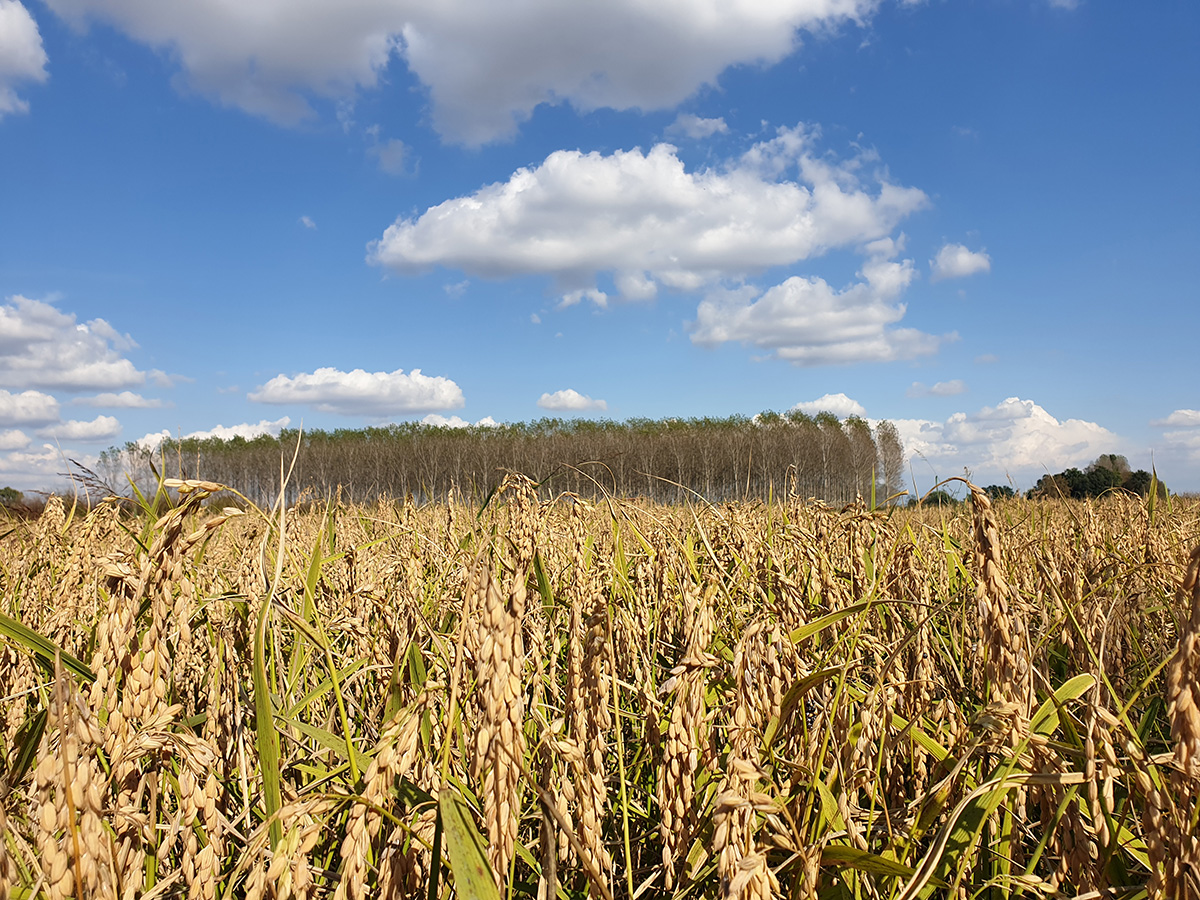 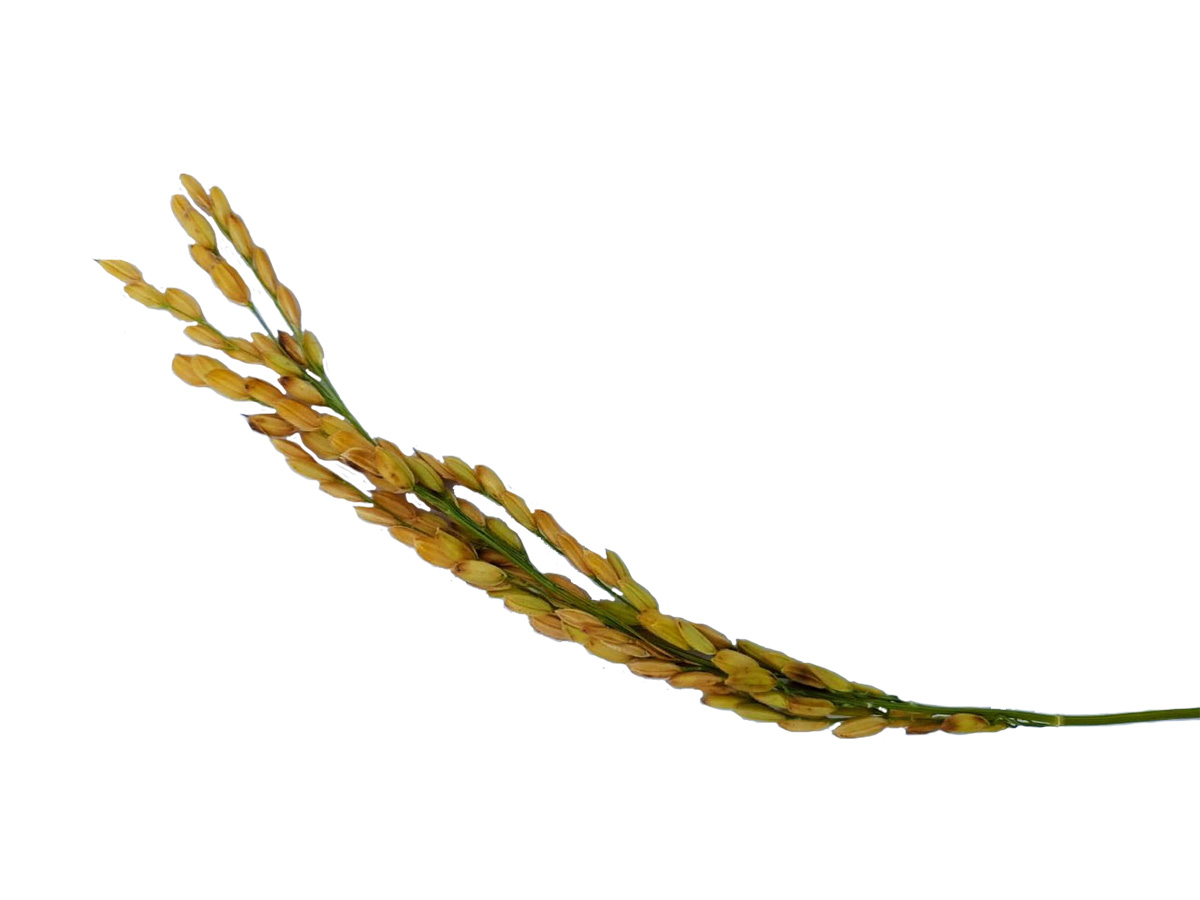 Rice farming went through its most significant period of growth in Italy in the mid 19th century, when, at the will of Count Camillo Benso of Cavour, the farmers of the province of Vercelli worked in concert to create one of the largest irrigation systems of the era. The result of this was the Cavour Canal, which made it possible to transport water from the Po, Dora Baltea and Sesia rivers and from Lake Maggiore to a vast area of land.

Depending on the variety grown, the rice harvest generally starts at the beginning of September and comes to a conclusion in mid October.

The work of the rice farmer has changed immensely over the centuries, with the introduction of mechanised farming and technological innovations bringing sweeping changes that have drastically shortened work times and significantly improved the working conditions for the people involved in rice production. However, it should not be forgotten than before these changed, rice production involved a great deal of manual labour, especially for weeding and when cutting and harvesting the crop. Up until the 1950s, hundreds of thousands of men and women worked in rice production, and a very special mention should go to the ‘mondine’ rice pickers, the undisputed queens of the rice paddy. These women perfectly embodied the tough working conditions in the rice paddy, as so perfectly put into words by Gianni Brera in this passage from his vignette Dove sono le mondine d’antan? (where are the rice pickers of yore?): “Their feet immersed in the mud, water up to their shins, kidneys burning in pain from that posture redolent of Oriental torture and hands cracked and wet from alternating continuously between sun, water and wet soil (…). We all know that posture: with legs straight and back bent, advancing in a row almost elbow to elbow” (Gianni Brera – Giuseppe Scarparo, Gente di risaia, Aosta, Musumeci, 1981). 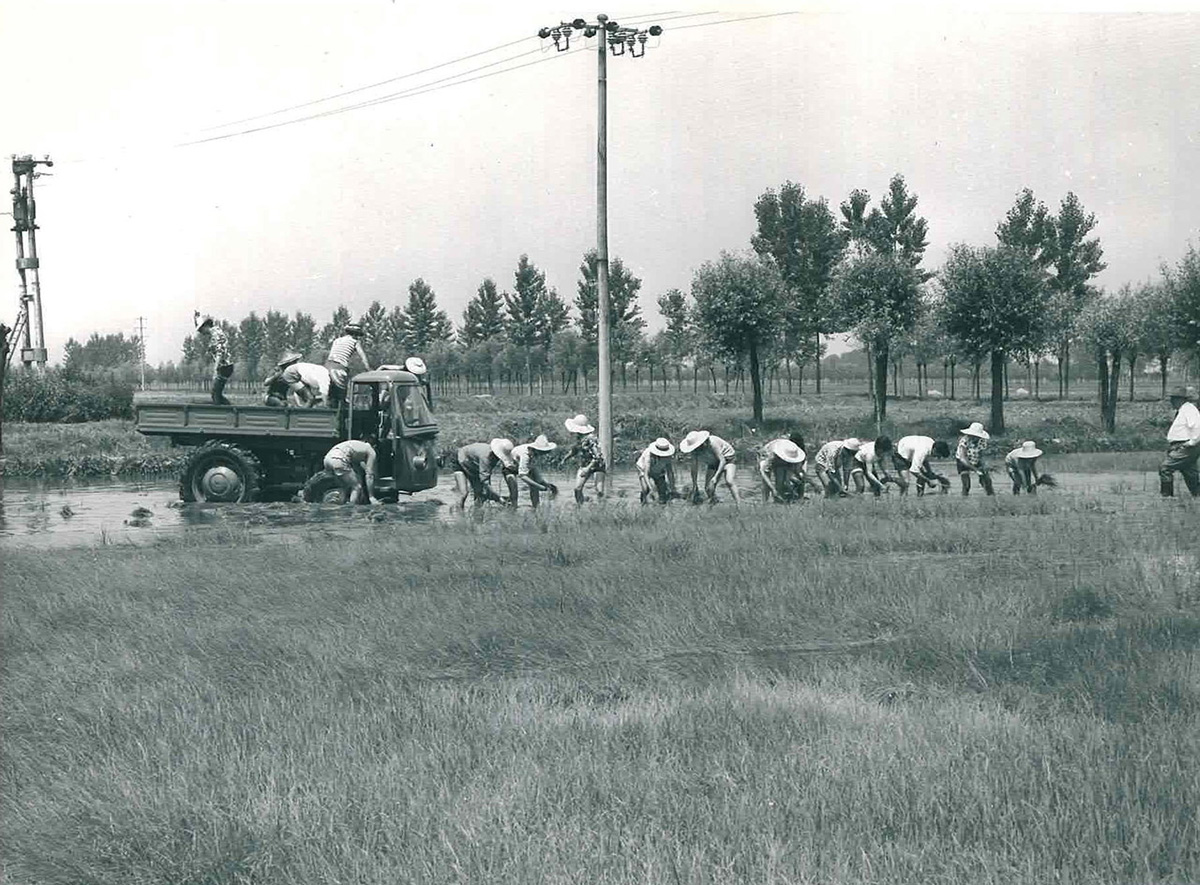 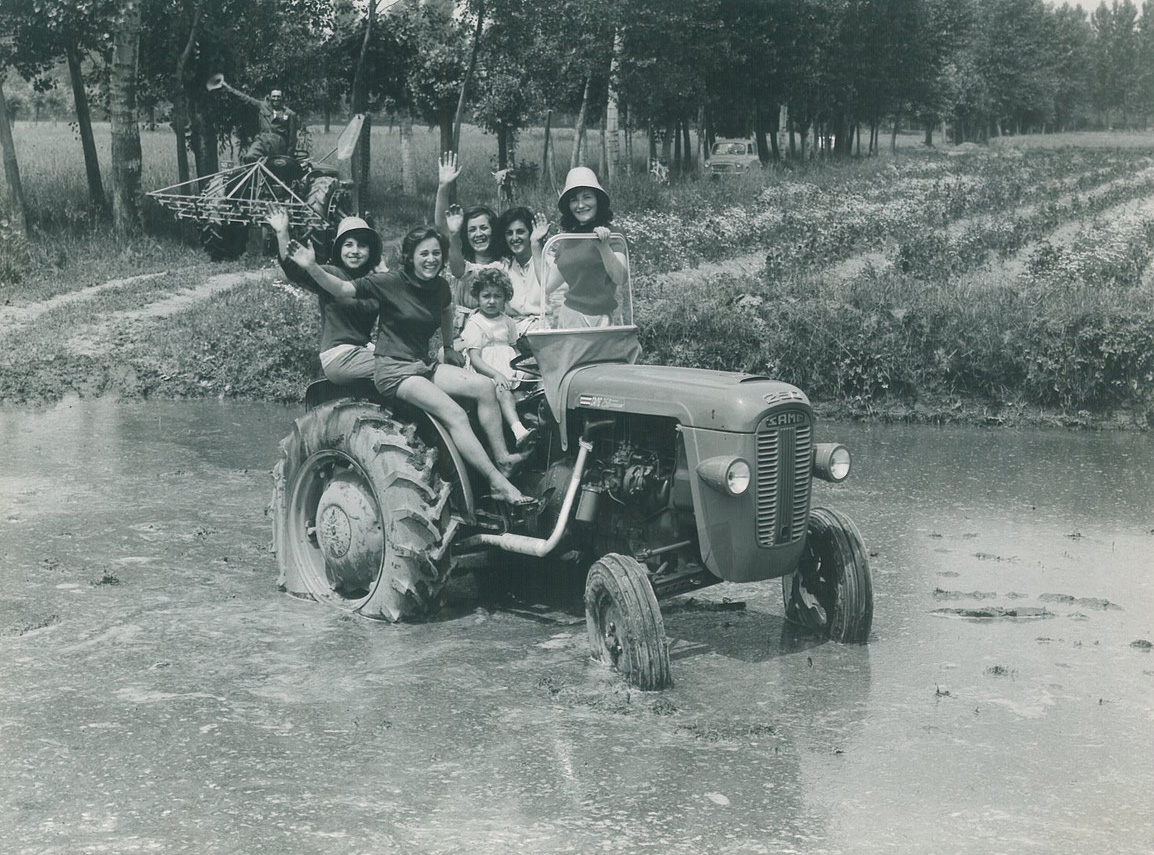 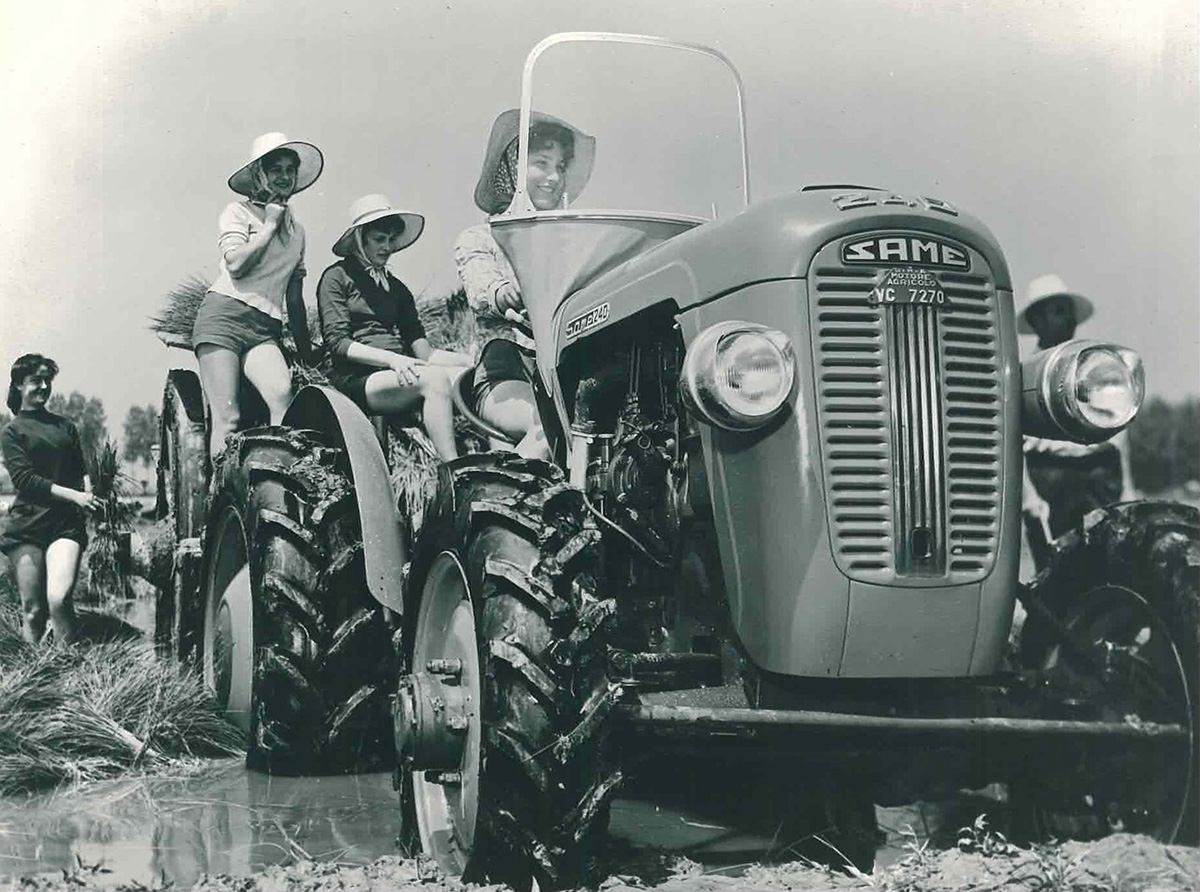 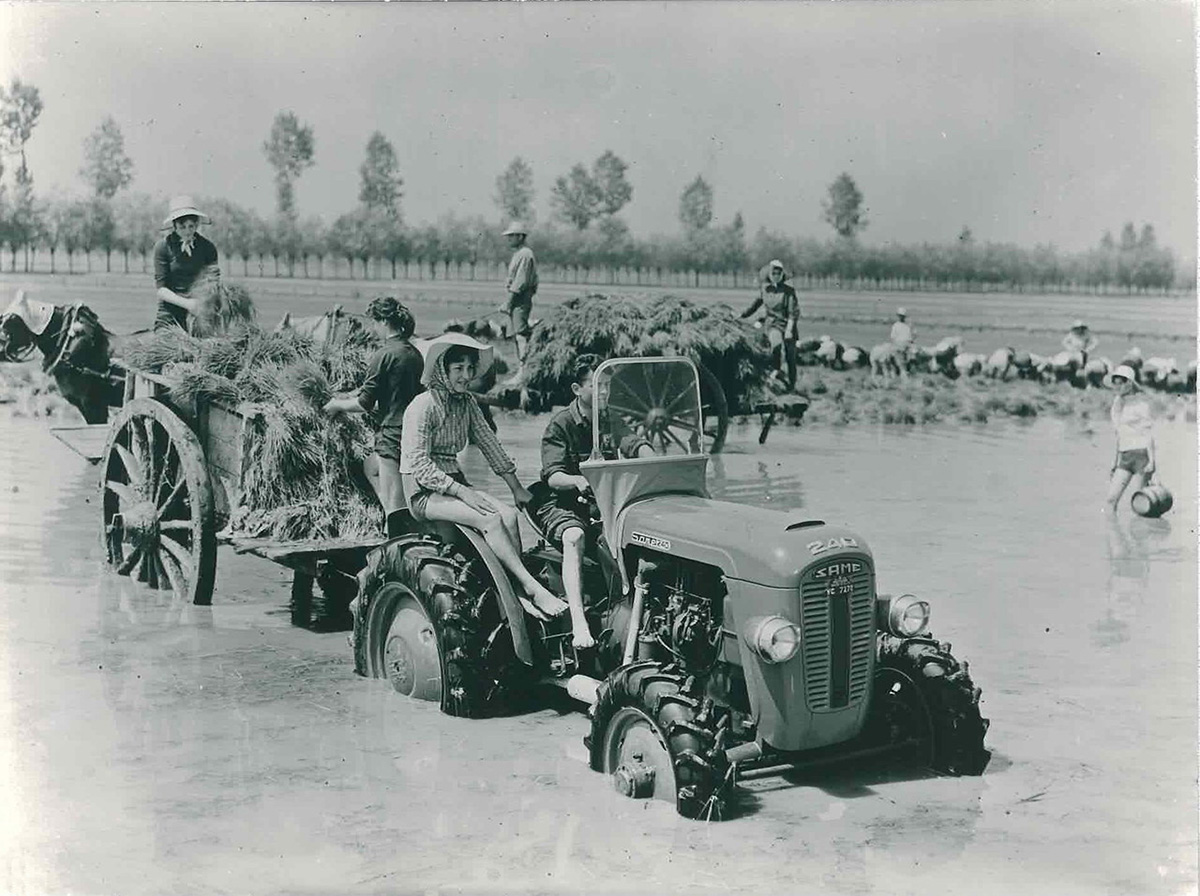 It was only after the introduction and proliferation of agricultural machinery and pesticides in the early 1960s that a significant drop was seen in the number of rice paddy workers, and the ‘mondine’ gradually disappeared from the scene. 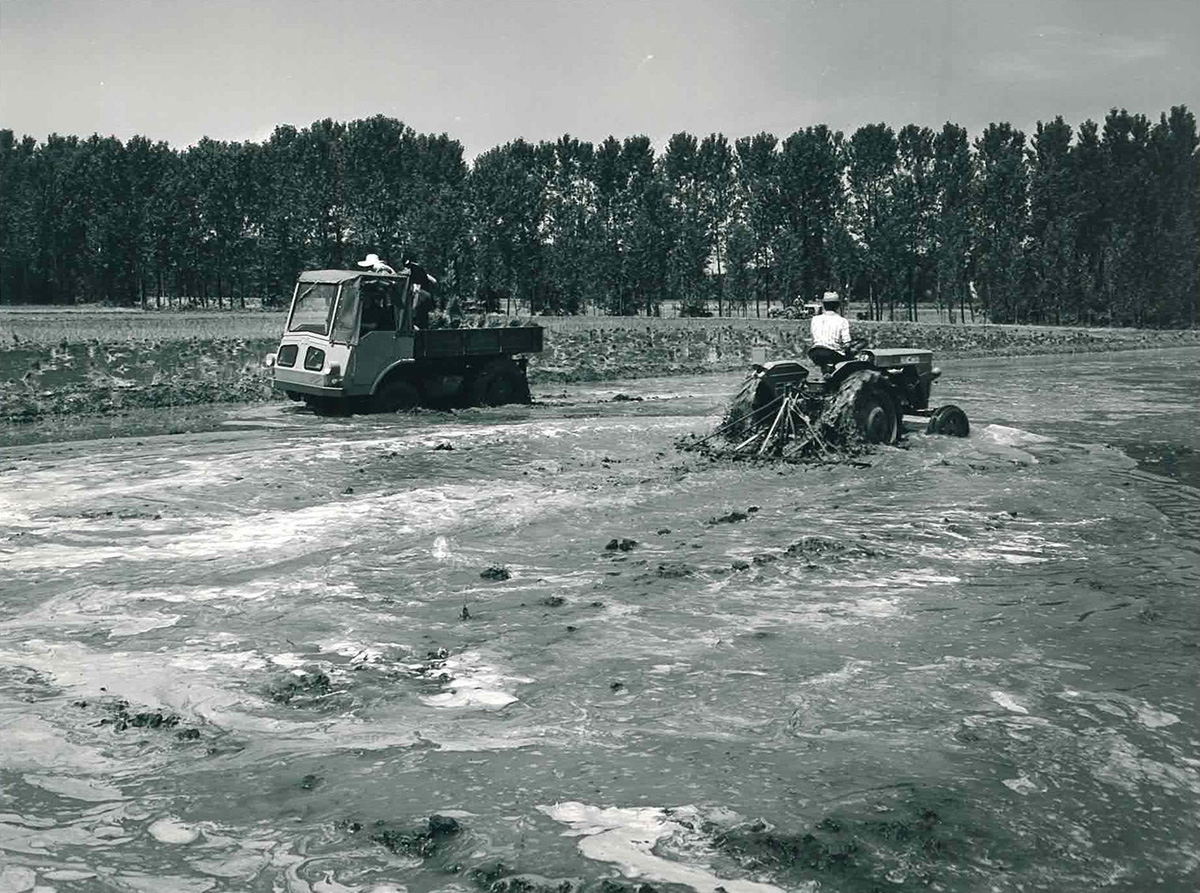 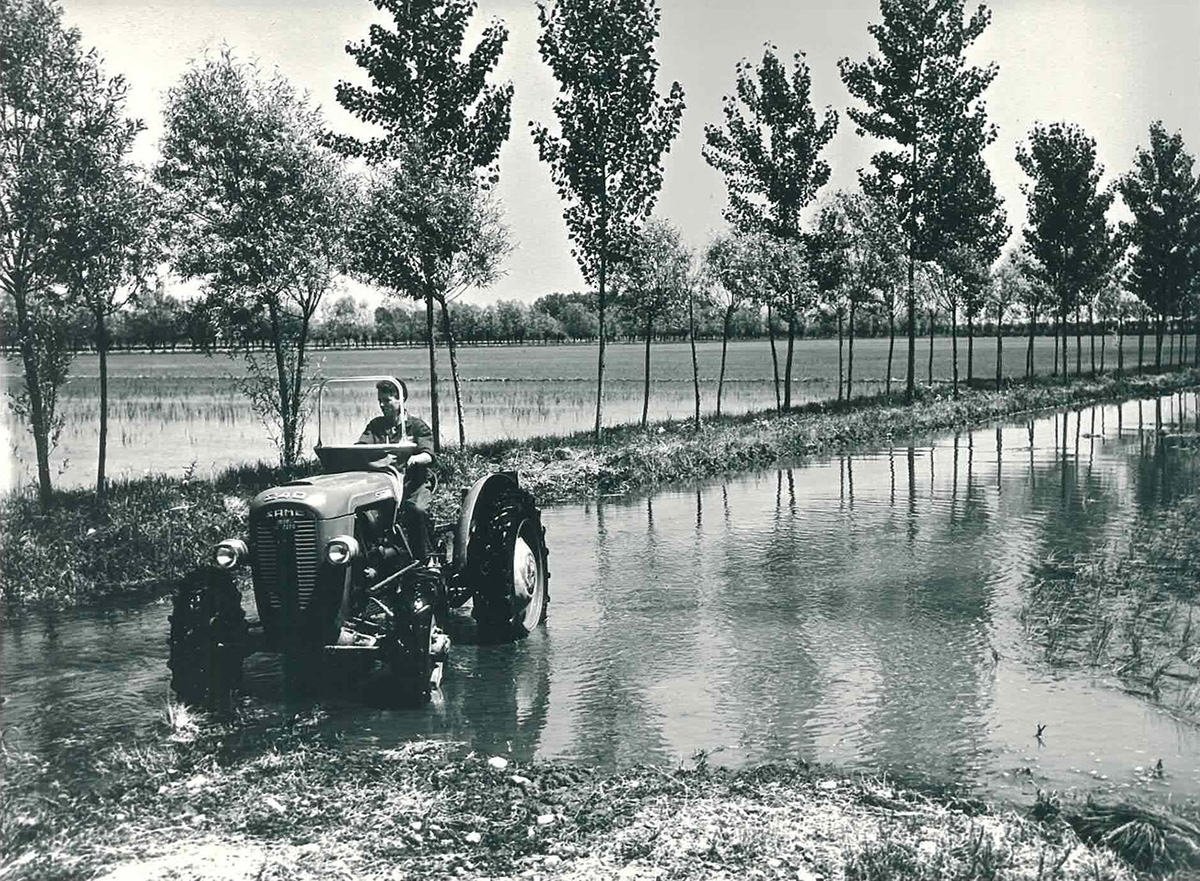 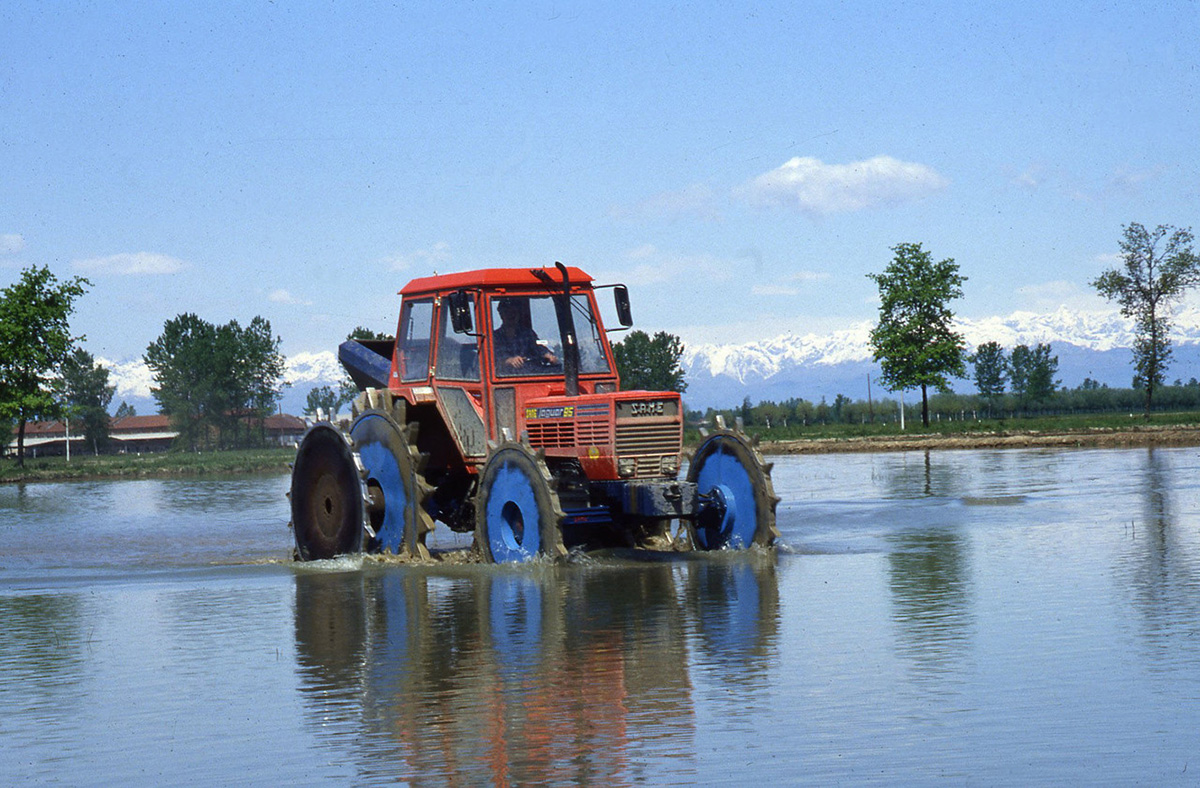 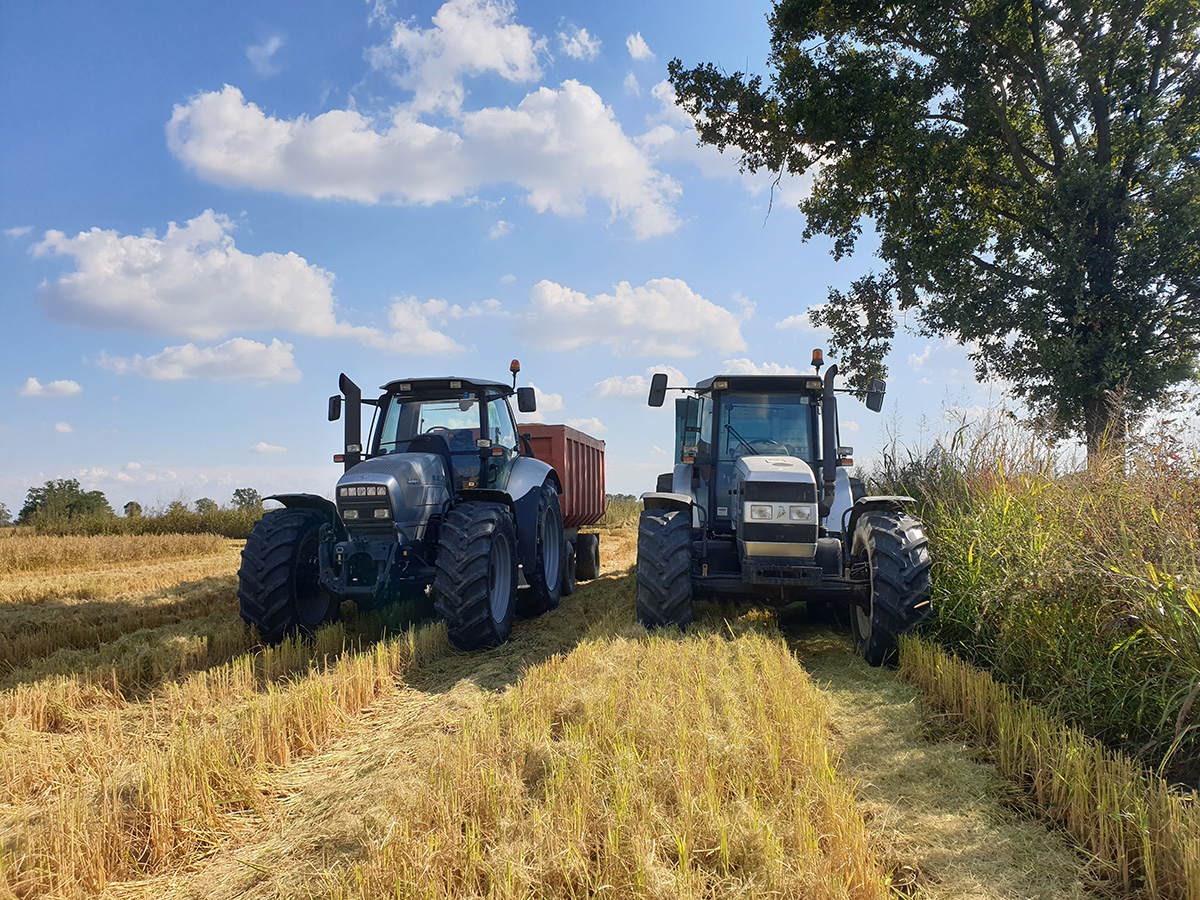 According to a study conducted by CREA last year on the basis of ISTAT national statistics figures for 2016, 236 thousand hectares of land are currently dedicated to rice production in Italy, for an annual production volume exceeding 1.5 million tonnes. These figures confirm Italy’s leadership in Europe in rice production.